Remember "The Wonderful World of Disney"? Tons of great programming ran under this series, and a favorite of mine first aired October 1983 and was called simply, "A Disney Halloween". 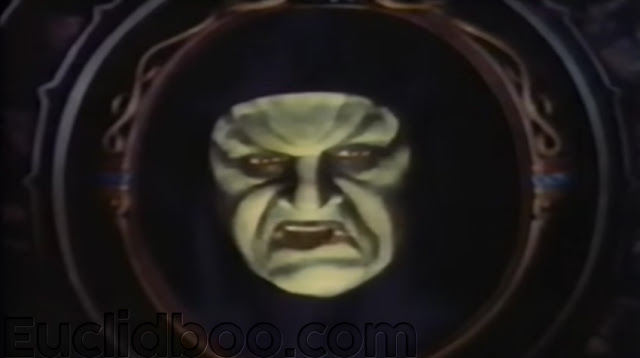 Hosted by a narrator and the Magic Mirror, the special is made up of the following segments: 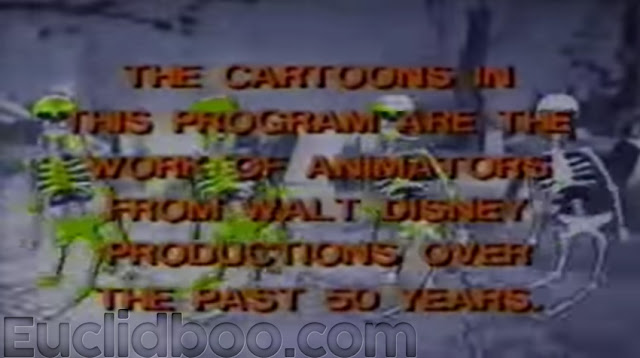