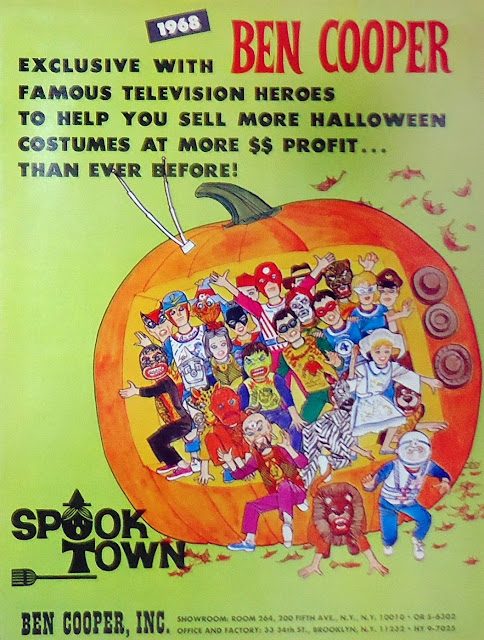 The Ben Cooper company manufactured Halloween costumes from the 1930's through the 1980's in the USA, and was for a time one of the top 3 costume makers in the country, alongside Collegeville and the H. Halpern Company. The company was self-named.

Ben Cooper was affected by the Chicago Tylenol murders and suffered losses because of the scare it threw into parents about Halloween candy. While there was a slight recovery, it was not enough to save the company, and they filed for Chapter 11 bankruptcy in 1988 after losing many licenses to competitor Collegeville.

In early 1989, Ben Cooper's Georgia facility burned down, with between 2 and 3 million dollars worth of inventory inside. Their insurance policies were cancelled. Many appeals and court dates occurred, yet in April 1989 they were able to pay off all creditors in full.

1991 saw the company relocate to Greensboro, North Carolina. Within 7 months, the company again filed for Chapter 11 bankruptcy, this time citing relocation costs, the recession, and bank loans not coming through quickly enough. This bankruptcy they did not recover from. Ben Cooper was purchased by Rubie's Costume Company in 1992. 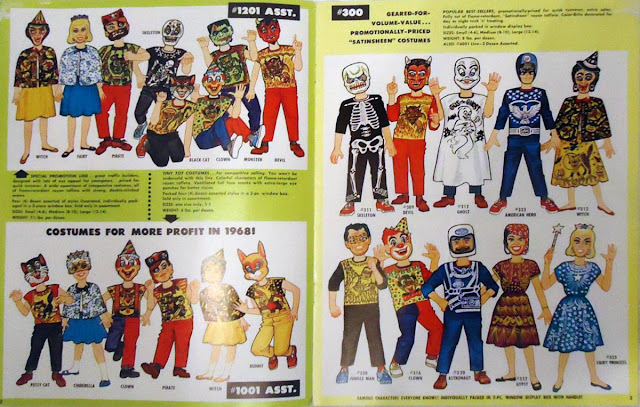 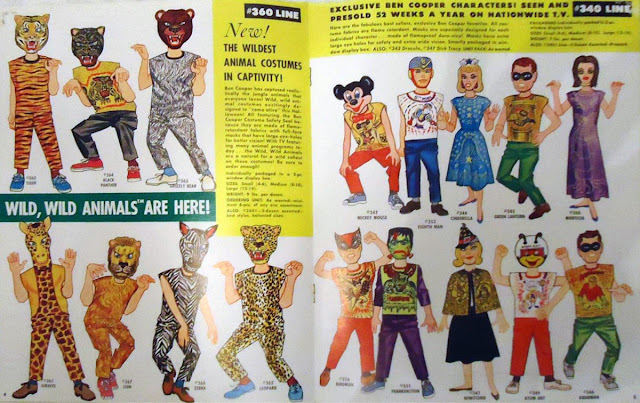 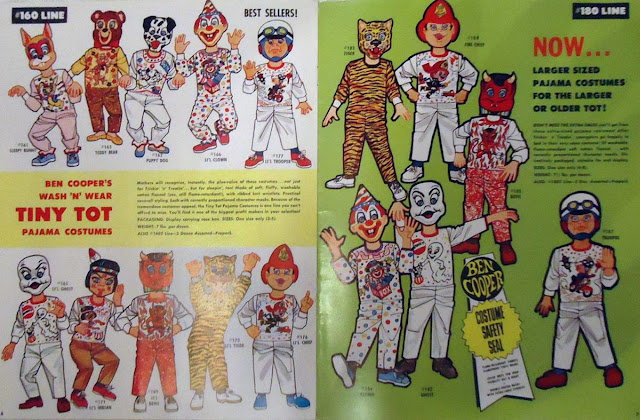 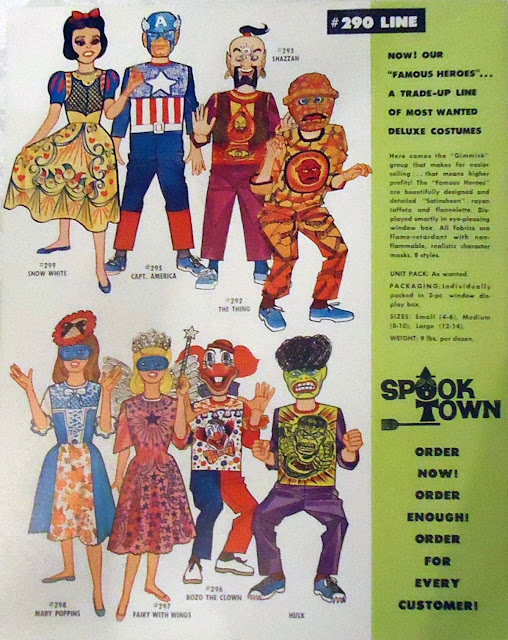